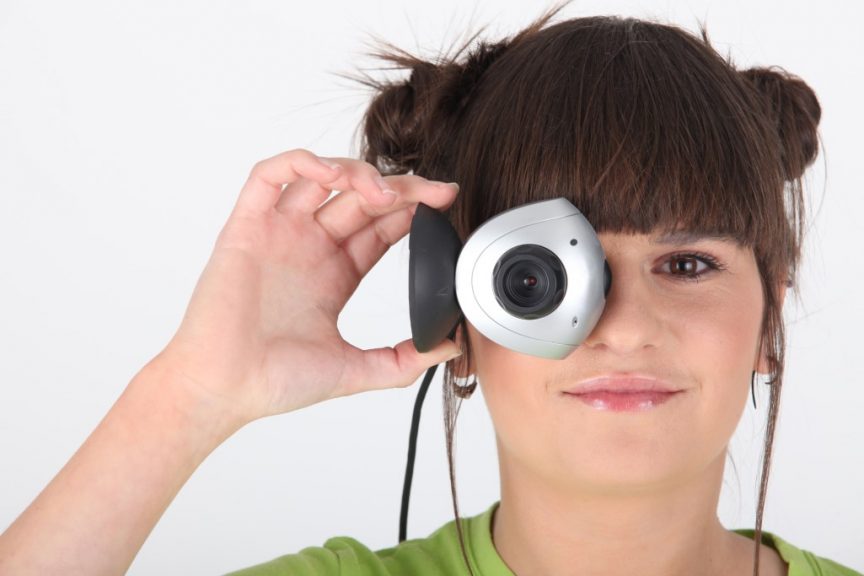 I’d like to ask you a rather personal question. How reliant are you on your devices? I don’t just mean do you pull out your phone whenever you’re standing in a line somewhere to check your social media accounts. It’s more about how much you need it to help you function in other ways. Can you still do basic maths, for example? Remember your Mum’s phone number? Or is it possible you’ve developed digital dumbness?

My thinking about this was prompted by a Facebook post by Levi Wolff  I saw recently. And although I originally wanted to make this a tongue in cheek kind of post, it’s got me wriggling. We need to do some thinking around this concept of digital dumbness. For there’s no doubt the digital world’s changing us, and we should ask ourselves if it’s all good. Let’s consider:

These days we use our smart phones instead of our brains to ‘remember’ all kinds of little things. What am I doing today, when’s Tina’s birthday, how to I get to that place on the other side of town? Many of us let our devices recall our everyday details rather than our brains. I was somewhat uncomfortable when I realised the only phone number (other than my own) that I know’s my husbands! Not my kids, not my mum’s… certainly not any friends.

On the one hand, since I can grab these details easily from my device, who cares? But on the other… well, the saying ‘use it or loose it’ comes to mind!

I tell myself it’s not that my brain’s stopped working. I can still add up faster in my head than input a bunch of numbers – I know cos I did it recently! – though some people can’t. I just don’t need to remember detail kinds of things. But is our take up of all things digital affecting other areas of our thinking?

How about our ability to concentrate? Some 2016 Microsoft research on a couple of thousand Canadians revealed our attention spans have dropped from 12 to 8 seconds in the fifteen years since we entered the digital era. Whilst there was much comment around the accuracy and reliability of the research conclusions, plenty of opinions suggested our digital dumbness now ranks us lower than goldfish.

What did you say again?

Is digital dumbness reshaping our brains?

Neuroscientists are already claiming our brains are changing  – though it’s too soon to know exactly how. Some are saying we’re becoming better at multi-tasking. Know any young people who don’t play with their phone whilst they do everything else? Recently I even watched a young couple in the emergency department of a hospital spend more time tapping their screen than talking with each other. Our devices are affecting how we interact.

But there’s also some serious questions about whether all this time with a machine’s affecting our brain’s capacity to interrelate with people. Apparently the more we look at a screen, the less we’re able to relate to faces. And the people behind them. And with researchers saying all our best creating, thinking and problem solving comes out of what’s called deep work, it’s possible we’re losing our ability to be clever as we hug our devices to sleep.

Are we less discerning?

There’s a niggling question about our discernment in my head, as well. In this digital era we’re also experiencing ‘news’ in a different way. Gone is any expectation it ought to be unbiased. Not that it ever was, but some journalists certainly tried harder! Now, it’s about entertainment. We give more attention – all eight seconds of it – to the commentators with their witty repartee than to the stories about what’s happening in our world.

There’s also the selective nature of what we’re even exposed to. With Facebook, Google and the big heavies of the digital era dissecting our searching and “for your enhanced experience” only feeding what they think we’d like to hear, it’s hard to know if you’re even being told the main news items. Digital harvesting of data, rolled out to make us happy. Also less informed and more stuck in our own little boxes. If you wonder why we’re becoming less accommodating of alternative views, start right there.

And subtly challenging our sense of value?

Perhaps not quite in the realm of creating digital dumbness but certainly having an affect on us is the subtle prioritising that goes with our obsession over all things digital. For whenever we sit on our phones in the presence of other people, or take calls in the middle of a person-to-person conversation, or even put them on the table in front of us over coffee, we message to those we’re with that our phones rank more highly than they do. It may not be our intention, but it’s certainly the subtle message.

If phones take priority then people can’t. There can only be one priority at any given time.

I suggest this assault on our sense of value isn’t adding to our overall sense of wellbeing. Who likes coming in second? Not me! Though…most of us pick up our own phones in response, rather than challenging the assumptions!

So, is digital dumbness unavoidable?

I like to think we’re masters of our own destinies to a large extent, so no, I don’t think we have to be dumbed down by our devices. In many ways, they help us manage the huge amount of information within our worlds. But I do think we need to be aware. And maybe make some deliberate choices. So even if everyone else ends up suffering, at least we don’t.

Just what we do will depend on the extent of our infection by the era. If one of the ideas I’ve just raised struck you, start by thinking about that. Perhaps we should change the way we behave. All change starts with one individual and one small decision. And you might have wider effect on the world as well. I hope you do.

I’m going to make a point of hiding my phone when I’m meeting with people. And learn my kids phone numbers. What are you going to do?