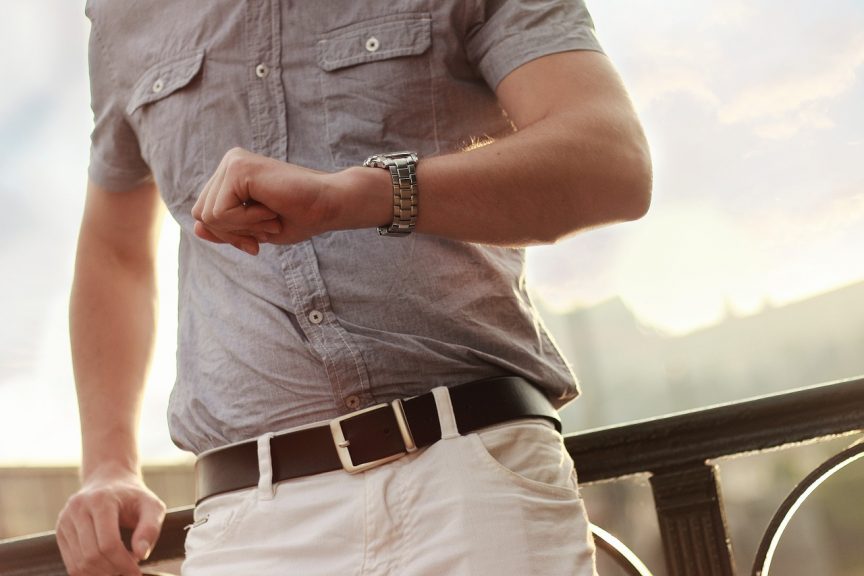 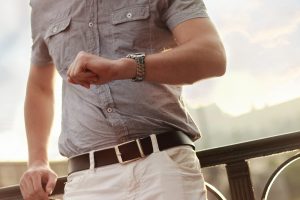 I had a bad night last night. Something I ate disagreed with me…! Consequently I was up and down like a yoyo and got limited sleep. Which meant this morning when a few others in our house managed to sleep through their alarms it was a mad dash to get anywhere on time.

As we were tearing around, the thought popped into my head that we could back the pressure off a bit and use my unwellness to excuse us being late. Plenty of people do this all the time:

In each of these circumstances we take a fact – I had a lot on yesterday, for example – and offer it up to another person as justification for not reaching a certain level of performance. Finishing tasks, being on time, or behaving as we should are frequent issues in point. In other words, we use what happened as an excuse.

There is another option. We could offer the same words as an explanation. The facts are the same, assuming the dog did eat the homework (it happened once in our house!), but the placement of responsibility changes.

Excuse says "It's not my fault. Don't blame me." Explain says, "Well, it happened, and maybe I should have allowed for that." Excuse pushes the responsibility away from you and makes the affected party responsibile for dealing with the problem. Excuse acts like you're the only person in the world it's about. Explain takes it on the chin, and acknowledges the others who were affected.

Most of us would rather give excuses than acknowledge our own less-than-perfect choices or actions. Even people in companies do it. We recently bought a chair which broke the first time we sat on it. No "I'm so sorry, that shouldn't have happened, we're glad you're not hurt!" Just, "Well, no one else has complained, it's not our fault!" Hmmn, thanks for the care.

One negative consequence of using excuses is we paint ourselves as a picture of passivity. If we blame our genes/circumstances/media or government for the bad things that happen, we're saying we have no control over our lives. Is that what we want? Is it what we want others to think about us?

Another consequence is that we break relationship with the others involved. By acting like it's all about us, and nothing to do with them, we de-value the other side. Do you enjoy being underappreciated? Thought not.

Accepting responsibility is part of the package of being a healthy person. No one is perfect, so of course we're going to mess it up sometimes. And sometimes, our explanation is a valid excuse. Just not as often as we'd like it to be.

With a bit of hard work, we got ourselves where we needed to be this morning on time. Good luck being responsible when you need to this week.