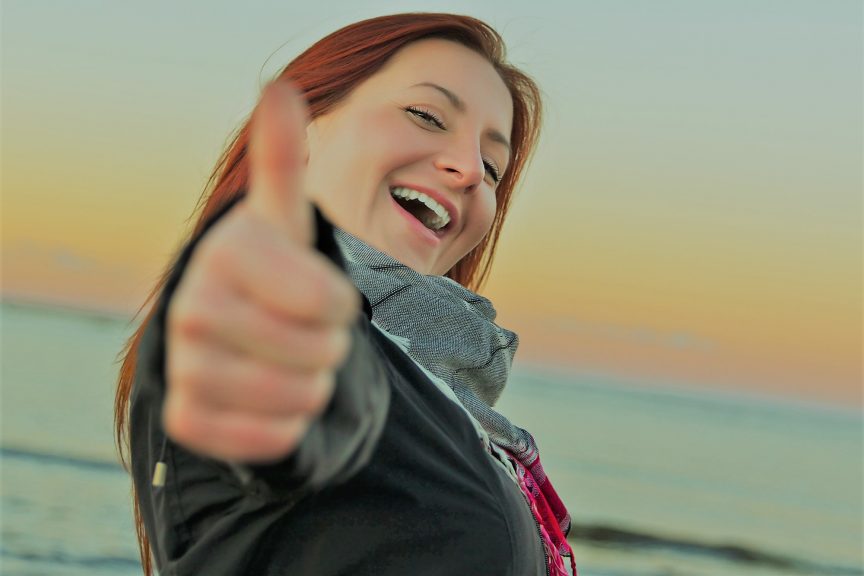 I was in a conversation with someone recently, and I asked them if they’d made any plans to change for the better this year. After a puzzled stare, they replied

“Oh, you mean New Years resolutions? No, I don’t believe in making them, they never work. And I don’t have any time for them anyway, my life’s too crazy!”

Actually, I wasn’t asking about resolutions, my question was part of a ‘check in on how you’re going’ moment. And whilst their answer wasn’t what I expected, it got me thinking. About how we divide into two broad groups – those who love making plans and resolutions, and those who think they’re too busy (or talented) to do so.

Unfortunately, whether you like it or not, change is gonna come. As the Ancient Greek philosopher Heraclitus wrote,

There’s nothing permanent, except change.’

Regardless of your interest or intention, by the end of this year you’ll be 12 months older, your kids will be different, and so will your relationships. Work may have changed, we might have a new social media phenomenon (who’d have thought selfies would take off back in 2012?), and who knows what’ll happen on the world stage? For all we like to think we’re in control of our lives, there’s a lot we can’t influence.

The question, then, becomes not will change happen, but will your life change for the better? Will change happen to you, or will you somehow take control of what’s going on in your world and find ways to make it work?

Change can be negative

It’s probably worth acknowledging that not all change is positive. At least, it doesn’t feel like it. Twisting your knee at the gym or the other person walking out of a relationship you’re in’s rarely something you welcome. In fact, so many bad things can happen to you it really doesn’t bear thinking about.

So should we blindly ignore that? Well, not if you want your life to be any good. At the end of the day, despite whatever bad’s going down, the greatest power still belongs to you. Why? Because you have the power to choose how you respond to what’s going on. The meaning you decide to attach to any given situation and the choices you make going forwards are two things that are yours alone – unless you hand that influence over to someone else.

How do you change for the better in the midst of a bad situation? You decide to get up, go on, and not let what’s happening get you down. You refuse to decide your life’s over, not worth fighting for and there’s nothing you can do. After all, no one knows what’ll happen tomorrow – not even your detractors!

Initiate or respond, defend or attack?

I call that type of thinking responsively proactive. Instead of becoming a victim, you seek to limit the bad (defend what’s good in your world) by actively fighting the negative situation. There are three other ways to face change as well.

Let’s say you can hear your bosses hinting about problems in the workplace. You can stress quietly on the sidelines about what’s going on, or you could initiate a conversation with one of them now, both about the reality and why you reckon you’re worth keeping on. That’s an initiated defence, where rather than waiting for the big stick to fall you take the lead and fight for what you want to keep.

You can also initiate in an attacking manner. You know you want to improve something and you take the lead in making it happen. That’s what I’ve done when I decide I need to improve my health and sign up for a fitness class off my own bat. When you decide to parent your child and insist they grow out of some bad behaviour, you’ve done the same. You didn’t wait for the school to call you in and demand something be changed, or for your partner to lose it in frustration with the kid; you stepped up and brought change for the better, and saved yourself all that potential stress later. Initiated attack; a proactive move.

Change for the better can also come when someone else initiates it and you have to act defensively. Separated parents in custody issues often do this: the ex wants what you consider unreasonable and you have to fight that, standing up for what’s right. That brings about change, even though you didn’t ask for it. Your wife (husband/partner) threatening to leave and you fighting to stay together, making improvements to the relationship as part of the resolution is another situation where this responsive defence may play out.

What’s all this got to do with me?

Understanding more about change gives you the chance to deal with it better in your life. Although at the end of the day, some change will be forced upon you over the next months and years, much change for the better will come as a result of choices you make. You do have power.

So, how can I change for the better?

Firstly, avoid deciding to make dozens of changes at once. One small thing at a time will move you a great way forwards over the long term. After all, as the Chinese proverb says,

The journey of a thousand miles begins with a single step.”

Out of all the things you want to be better, choose one you’re prepared to work on. Create a mental picture in your mind of what life will look like with the change made. How will things be better? What will people say differently? What will you think differently? How will you feel?

Once you have that clearly fixed (some people create vision boards to keep it in their minds), break your change down into it’s key steps. Work out what your very next thing to do is, and commit to achieving it this week. When you have a tick for that, figure out the next one thing. Step by step, you’ll move through the change and achieve it.

There were some other suggestions on successful change in my post on New Year Resolutions.  And over at our training website Head Set Go! you can also grab a free ‘Roadmap to Success’ if you ‘d like it. (Just scroll down the page. It’s attached to the Round Tuit program, which is another way you might be helped with your changing and improving.) Armed with good information, the right knowledge and a bit of practice, you’re sure to move through your year just that little bit better.