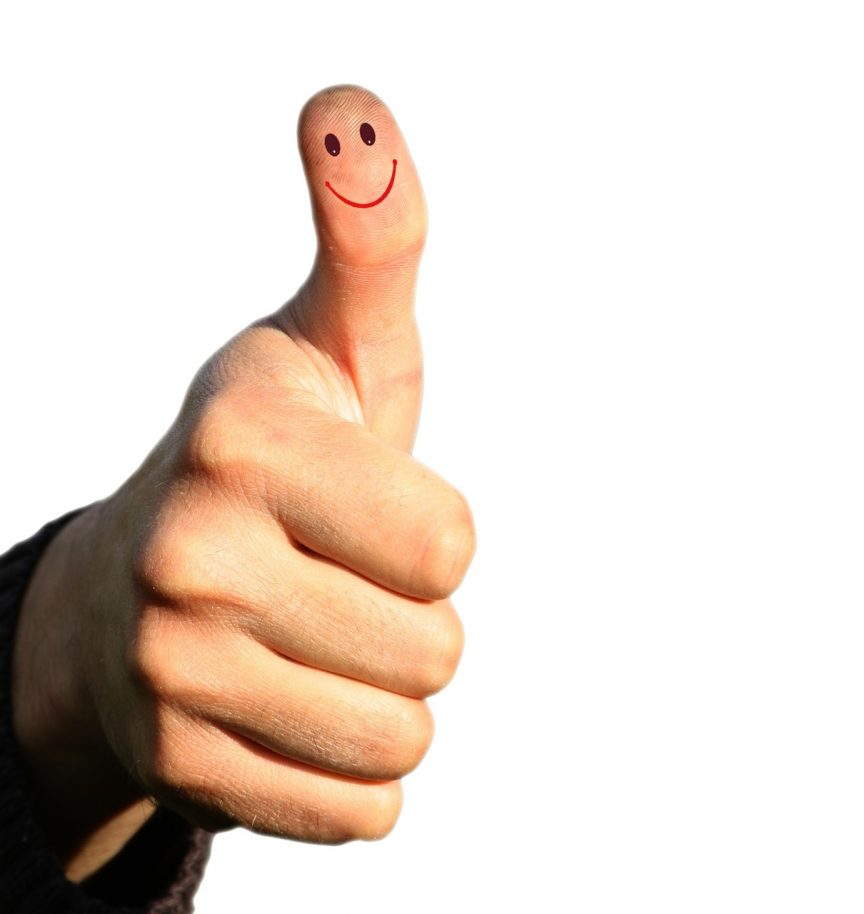 You may not know about the positivity ratio, let alone how to reach it, but you can be sure it’s affecting you anyway! Today I want to show you some ways to hit your positivity ratio in your own world -after I quickly explain what it is!

What is the Positivity Ratio?

It’s a concept researched, disputed and then re-proven, that people who live with too many negative interactions vs happy or positive ones, will be unhealthy. Research over the previous several decades shows that all healthy relationships, families, workplaces and groups have a higher number of positive interactions than unhappy and negative ones. The positivity ratio can also be applied to you, measuring your own personal thoughts and comments.

The general consensus is that for every negative comment or experience, there should be between 3-6 positive ones. That’s one negative comment then three, four, five or six neutral or nice ones! Apparently 80% of us experience a lower than ideal ratio, making our environments potentially toxic. We know this because we feel uncomfortable, defensive, angry, sad or bored. These feelings literally affect our health, as I’ve discussed previously. And who wants that?

Why do we need so many good inputs for every negative one?

Unfortunately, you and I respond more strongly to negative comments. We feel them more deeply.

Imagine you’re catching up with a friend. When you arrive they greet you with, “Hey, you’re looking great!” You feel good, give them a smile and get on with ordering a coffee. You’ve probably forgotten about their compliment already. Now, rewind that interaction. This time they greet you with, “OMG, where did you get that fashion disaster?” If it doesn’t start a fight on the spot, you’re probably still stewing over their insult as you eat your cake – which you only ordered because of their put-down. And you may still be touchy about it in the morning!

Get the concept? Every negative interaction has this effect on us, though we’re sometimes not conscious of it. In order to hit your positivity ratio and feel better, we need to ratchet up the kind things we’re saying, and more than on a one for one basis.

How to hit your positivity ratio?

What can you say to other people?

Let’s start with the easiest one – things you can say to others. This is for where the relationships are fine, neutral, or only sometimes negative. The biggest problem in these contexts is that we get lazy and stop trying to say uplifting things. Since I don’t seem so happy to see you (thereby saying something warm and affirming), you wind back your enthusiastic response; so then I dial mine down a little and so on. It’s not deliberate, and it doesn’t really mean we don’t like each other; it’s just that as any relationship lengthens in time we forget to appreciate it as much.

Compliments and affirmations are easy to give, you just have to think a little harder about your words. Here’s five suggestions you can start with:

“You did that really well”

“I appreciate your time”

“Thanks for making the effort”

Each of those would be considered a positive interaction. There are, of course, many others. The more specific you can be about what’s good, appreciated, done well etc, the better. Commenting on a particular situation being well done has greater impact than general praise, and the closer positive affirmation’s given to the time it happened, the better too.

The reason I suggest starting here is because you’re likely to get faster reciprocity. When you have an already stable relationship, it more quickly tips into positive, and what you’ll find is that the person you direct these positive affirmations too should start to return them back. Which increases the good feeling on both sides.

Mind you, too many compliments is not the goal – we risk sounding spineless or out of touch if all we ever focus on is saying nice things. The positivity ratio works best when inputs are healthily balanced. But sometimes we need to be deliberate to get (and keep) us in that place.

How does the Positivity Ratio affect me?

All of us have a continual conversation happening inside our heads, not just observing what’s going on but passing value judgments on it. If you choose to, you can notice that internal dialogue. You can check out whether your interpretations of yourself, your behaviour and your life will help you hit your positivity ratio too.

If the conclusions and messages you send to yourself are mostly put-down, cynical and negative, you can be sure you won’t be feeling great about life. You may not even like yourself all that much. Even if you mostly pass judgement on others, it’s not going to be helping you.

The stuff going on in your head is entirely under the control of you! So if you notice too many negative thoughts, you can do something about it. I don’t recommend picking a random group of affirmations out of the air and suddenly chanting them, but some time figuring out what the good things you can say about yourself and your life would be most valuable.

Do you like your hair? Are you really good at a particular aspect of your job? Do you have endless patience with your kids? All of us should have a list of at least 10 things we’re excellent at or happy about and review it regularly. In the same way as we simply forget to affirm our significant others, we neglect noticing the positive about ourselves too. This isn’t about being arrogant, it’s about knowing what’s uniquely and positively you.

Why not build into your day a time when you deliberately choose to review what’s good, and put positive thoughts into your head? Perhaps while you brush your teeth, or between the bus stop and your house. Once you’ve considered if your ratio’s too low, do something about it. You’ll be feeling better the faster you do.

What about those less healthy relationships?

Given 80% of us live with unfulfilled potential in this area, working out if you can hit your positivity ratio within unhealthy areas of your life is a smart idea. While there’s certainly some influence you’ll be able to have, please understand that in any relationship you’re only half the equation. If the other person thinks they’re more important, or has chosen (deliberately or unconsciously) to have power over you, there may be limited options.

Start by testing out what happens if you throw in positive comments such as I suggested earlier. Sometimes we just get into a habit of being grumpy and mean, and a diet of kindness from others (although possibly uncomfortable at first) might snap us out of it after a bit of time. The more one of you in a relationship can stay open and positive, the more likely it is that you’ll get to healthy. So do your best as an experiment and see what happens.

Some people you’ll know are hyper-sensitive and claim they should only ever be told nice things. Those people need to learn to deal with reality, because they’re not perfect any more than you (or I) are. They need to live in the real world. It’s possible they’re manipulating you with this stand, and you may want to think through how to deal with that. Positivity doesn’t equal lying when there’s an issue.

It’s also possible that some people can’t hear your affirmations, even if you give them. I worked with a gentleman once who believed any criticism was a sin, so even pointing out a problem or having a different opinion wasn’t allowed. What’s more, he became so caught up in the idea I wasn’t supporting him, he didn’t ever hear the good things I said! I know this because I’d deliberately chosen to start saying three strong affirmations before I said anything I thought he mightn’t like. Yet when I told him this, he couldn’t even recall me doing it once!

Finally, there are people you’ll interact with who choose to see life as a game of power, and relationships as a chance for them to be winners. If you find yourself in this type of toxic environment where only negativity’s thrown at you, you have two choices. One is to see if you upping the positivity improves the situation. The other is to get out. In most cases the latter finally proves necessary.

I’m pretty sure you’d like to hit your positivity ratio within relationships, or even exceed it. Everyone would rather have good things said and done to them than bad. So be deliberate! Keep an eye out for your positivity contribution in different contexts and consider how you can improve it. Don’t assume people know you’re appreciating them or the things they’re doing – speak it out loud. Hugs and hi-fives can help here, too.

If you ever want to change something, make sure you’re saying enough positive things before you attempt a ‘conversation’ about the bad. Avoid fake cliches and compliments that won’t be valued. Spend a few days reminding yourself what you appreciate about the person/team/family before speaking to them. Better still, work at doing this consistently in the first place!

Want to check your own postivity ratio? Follow this link for one option  http://www.positivityratio.com/single.php