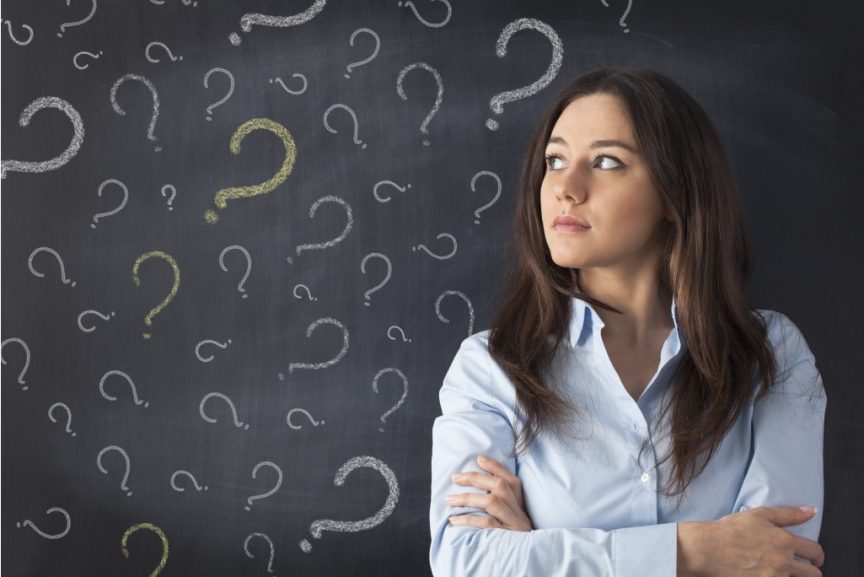 Decision making can be stressful. After all, good decisions can make your life so much happier, whilst poor ones can bring disaster.

As I look back over my life, I can see I made some good decisions and some less so ones. It was a good decision to relocate our family to Brisbane all those years ago. Despite the challenges of leaving family and friends, it was a positive step forwards. And we made a great choice with our house. An early between schools move for our kids I was less sure about – though it’s turned out well in the end. That business idea? A disaster. You get what I mean – we’ve all covered the decision making range.

How you make decisions can be a matter of personality. Some of us act on the fly whilst others sweat even the smallest choices we make. I have distinct memories of going crazy as a young adult over how long it took our group to decide what to do each weekend. Yet it’s not unusual to freeze or to panic – and sometimes even stick our heads in the ground – until a decision’s forced upon us. I don’t recommend that delegation of your power, by the way!

If (or when) you’re next wanting to make a good decision but you haven’t the time or desire to read a book on this concept, what can you do? Well, here’s my ‘Decision Making 101’ key thoughts for you.

Not always one good decision

Before we start on the how of making good decisions, it’s probably worth stating that sometimes there’s no single good choice. And, sometimes it doesn’t even matter. If alternative A and option B seem equally fine to you, pick one and go with it. Stress less!

Also, if the decision on the table’s not something you particularly care about, don’t be so serious either. When I find myself in those contexts, I often consider if someone else has a particularly vested opinion in the outcome. Especially if they’re close to me, I’ll often go with that, simply because it’s in my interests for them to be happy!

For example, when we were getting married my mother-in-law (to be!) was determined to have a “proper” wedding cake. By which she meant a fruit cake. Now, I don’t even like fruit cake, but in the middle of a whole lot of negotiating and wedding planning it seemed an easy decision to let her have her way. It made her feel acknowledged and valued, and because I’d considered her angle, she was more flexible in other choices I wanted to make.

What can prevent a good decision?

When your choice does matter, there’s a few things to keep in mind. As one website said,

“Decisions need to be capable of being implemented, whether on a personal or organisational level.”

What can stop you making a good decision? Well, not having enough information about your choices is one thing. Making decisions with limited knowledge can be disastrous. I mean, would you have bought that house if you knew it got flooded every year? But too much information can be equally bad. Putting 18 different versions of a similar item together for comparison becomes unhelpful simply because of overload.

In the same way, your emotional attachment or lack thereof can have a similarly negative effect. If the care factor’s too high we’re likely to be biased and if it’s too low we may be careless with our choices.

Finally, too many people – or those with vested interests – can also prevent us making good decisions. Is that salesperson really helping you or do they just need to sell somebody that fridge? Nobody’s going to agree with you 100% on the big choices in life, so you might have to stand on your own two feet on the big ones. Especially if another person with a strong personality really, really wants another outcome!

Should you be wanting a basic process that works most of the time, here’s the seven steps to increase your chances of making good decisions:

Allow enough time to work through this process (though it can be stopped and re-started later). And be deliberate. Maybe recruit some friends to work with you. Remember, it can be stressful making big choices alone. Write down or at least name the decision you want to make and stick it on the table in front of you. People who don’t get easily distracted by side issues.

You’d think this’d be obvious, but some people want to go with the first idea that comes into their heads. Don’t. Give at least 5 minutes to brainstorming the craziest, wildest solutions you can think of for your decision, and don’t rule any out. At least just yet. Write them down.

3. Think about the best and the worst that could happen for each one

After you’ve brainstormed, start evaluating. What’s all the possible outcomes for that particular choice? Make a point to think of as many good and as many bad ones as you can for each option, and note them.

4. Rule out the ones you simply couldn’t stand

Good decisions are rarely ones you hate. So if you have one or two options that are terrible and a few which look ok on paper but still make you squirm, cross them off your list. Unless there’s no other alternatives.

For all your ‘live’ remaining options, evaluate the likelihood of the disasters (negatives, worst things) happening, to give yourself a more balanced perspective.

5. Talk out the remaining possibilities with a few good people

If your decision really matters, it’s worth consulting with others at this point. Preferably ones you trust. This could be stakeholders – ie other people who’ll be affected by the outcome. But it doesn’t have to be. It may be an expert in the area of your decision or others who’ve been in the same boat. Or it may just be someone you consider wise.

It’s likely that all your remaining options will prove relatively good decisions, but as the final part of this stage run each potential choice against any relevant values you hold, just to check.

Finally, figure out which option has, on balance, the best chance of achieving what you most want. Steer clear of analysis paralysis. Keep in mind, none of your options will necessarily be perfect – good decisions are rarely flawless, after all. But at least you’ve thought about the potential negatives, and how to manage them.

Conclusion reached, now work out how to communicate that to everyone. Also, take the first step to get your choice rolling straight away. Doubt may come back but at least you’ll have made the first move.

7. Roll with the process

Why not schedule a time to re-evaluate after a while? If you need to, you can always adapt. Show grace to yourself and others, though, and remember you’re not perfect. You won’t make good decisions 100% of the time. Even ‘considered opinions’ can prove wrong! You’ll be fine in the long run, especially if you make a point to learn about decision making every time you choose something important.

I trust that this has been helpful to you. I’m off to steer my youngest through decisions about what to do next year!

PS Next week we launch into our stress month. Decision making isn’t the only thing to add tension to our lives. Be sure to join us in our attempt to Un.Stress just a little!