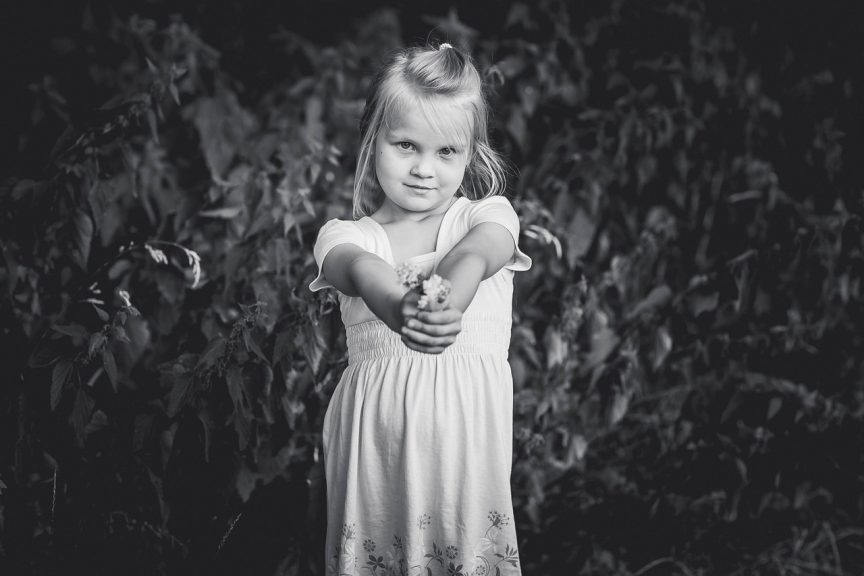 Here’s a language lesson question for those of you wanting better relationships: How many of the people in your inner circle speak the same language? Your friends, partner, kids….?  Most? It makes life so much easier, doesn’t it? Imagine having to try to find ways to tell someone they’re late or that you want a coffee if you didn’t have that language in common.

Then how come we have so much conflict with people we hang out with? In part it comes down to this: maybe they do speak a different language. Not the English/Spanish/Thai version – the love one.

Yep, turns out we’re all bilingual after all. Not only do we have the language (or languages) that come out of our mouths, but according to relationship specialist Gary Chapman, we also have one to measure how loved we feel. In his book, The Five Love Languages (available pretty much everywhere), Chapman outlines – you guessed it! – five different dialects which people speak. He explains that sometimes our attempts at building connection and affirmation fail because even though we might be speaking the same verbal language, our love languages mismatch.

It makes sense of the intensity and frustration we sometimes feel connecting with others, doesn’t it? I remember being on holiday in country France trying to communicate with the owners of a small gallery we’d found. They spoke no English and we had limited French. With the help of computers, pointing and a good deal of trying we had some success – but it took masses of goodwill and effort.

What are the love languages, you ask? Good question. They’re words of affirmation, quality time, receiving gifts, acts of service, and physical touch.

According to the theory, all of us have one of these as our primary love language. Sometimes we have a second high one as well. Then they go in descending order.This means is that if I measure love by how much touch you give me, I probably don’t care as much about your words of affirmation, and less again for receiving gifts. Not that I’ll say no to any of them – who doesn’t like receiving a compliment? – but if you ask me to give it a value score out of 10, I’ll maybe give it a 3. Bit of a bummer if you’re trying hard to be nice to me, hey?

How does this simple language lesson improve your relationships? Well, if you want to create warm fuzzy feelings in someone else (which in turn will improve your world as well), you’d be smart to work out the love languagues of the people you care about, wouldn’t you? Five inputs which they really value will beat ten which they don’t.

Start paying attention. Does your wife/boyfriend/workmate/child/buddy glow when someone says something nice to them? Do they just like hanging out with you, even though you’re not doing anything? When they get a present, do they notice the wrapping and read every word on the card, revelling in it? Do they voluntarily bring you coffee or iron your clothes or clean up after meals, telling you to take it easy? Are they always touching you? What do they talk about and value of these options, especially round their birthdays or Christmas? You’re looking for clues….search hard.

Remember you may jump to wrong conclusions, so take your time and pay attention for a while. But start this week with maybe one person in your world, and build your understanding from there. This idea works with all kinds of relationships, from your kids to your work colleagues (and there’s a string of books to prove it!).