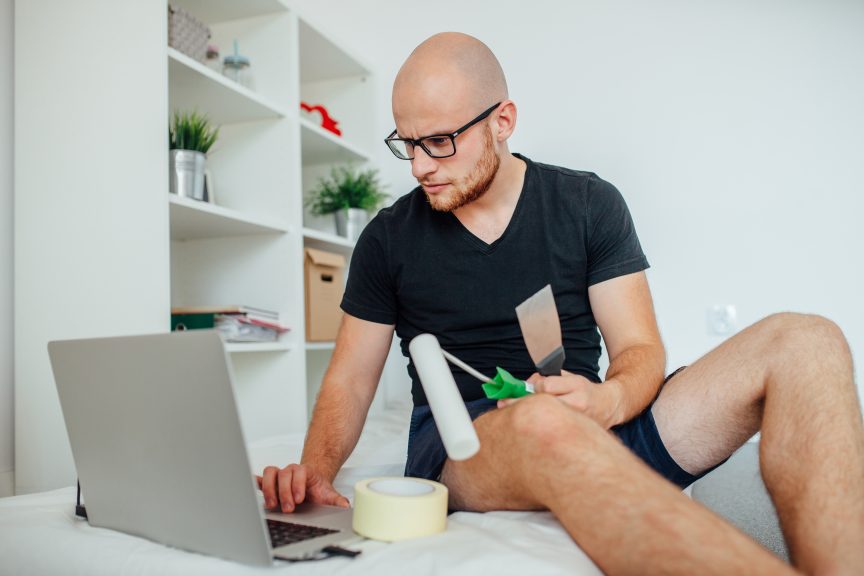 Would you like to be able to learn anything you want quickly? I’ve been interested in learning for a very long time – how to do it, what motivates us – and what works. In my training and coaching I’ve tried to find the best research and methods to help people get ideas and skills on board fast.

A popular belief that’s been around is that it takes 10 000 hours (or repetitions) doing something to become an expert at it. It came out of research by Kay Anders Ericson of Florida State University and was picked up by Malcolm Gladwell in a book called ‘Outliers.’ You’ve probably heard it bandied around yourself.

It’s so demotivating. Who wants to spend the equivalent of a full time job for five years to get good at something? I find it depressing for those of us who don’t have the time or inclination to put into becoming that skilled!

Can’t you learn anything you want faster?

Yes, luckily, there’s a bunch of new ideas out there challenging that famous belief. Or, at least, extending it. Let me introduce you to Josh Kaufman – author of ‘The first 20 hours.’

Josh enjoys learning new things, and along with being an author is a bit of a learning junkie. He says that the 10 000 hours is about expert level performance and getting to the top of your field; nice in some things but completely undesirable in others.

What if you wanted to learn something just for fun? Like, playing the guitar? How long from starting something and being grossly awful to becoming reasonably good? His research says 20 hours is all you need to go from knowing nothing in any skill to being basically competent.

How do you do that?

To learn anything you want will take focused, deliberate practice and attention – for around 20 hours. That equates to about 45 minutes/day for about a month, even skipping a few days. Doesn’t that sound better?

There’s a method Josh follows – a way to practice intelligently and efficiently so as to maximise your chances of success. It comes down to the following four key ideas:

Decide exactly what you want to do, then look into the skill and break it down into smaller and smaller pieces. Choose the most important critical components and start with getting a handle on them.

Get 3-5 resources to teach you (books, online) but don’t get bogged down with info. Figure out just enough to get going.

3. Remove the barriers to your practice.

Take yourself away from the tv, phones, and people who’ll trip you up. The more distractions you remove the better you’ll go in your skill acquisition. Remember, you want 20 hours within about a month (if you leave it too long between attempts your brain will forget.)

Beware the frustration barrier, which can demotivate you. Commit to giving it at least 20 hours of good effort in advance, and time that input. Celebrate your achievements and remember you weren’t looking for perfection.

That’s it, and it’s really pretty do-able. The first couple of hours should go to collecting your “tools’ and learning to tune/manage any objects or devices you’ll be using. After that it’s about having a go and adjusting for improvements. If you get stuck, formulate a question about your problem and head back to the research but don’t get too bogged down in the theory.

Kaufman’s final hint to help you learn anything you want is to beware the psychology. He says,

You see, we get scared. Feeling stupid is uncomfortable. But remind yourself it’ll pass, and put 20 hours into what you want to learn – cooking, learning a new language, drawing…and you’ll get yourself there.

So, here’s the question: Since you now know how to learn anything you want quickly, what are you going to choose? (Cheeky hint: over at our sister training site there’s a course on handling stress that’ll take a week of your time, and another that’ll walk you through any learning or change you choose in 30 days!)