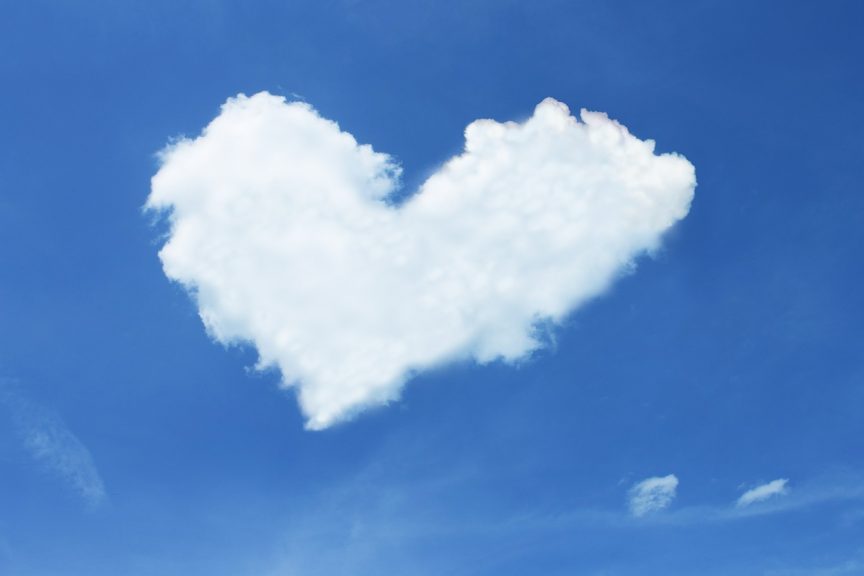 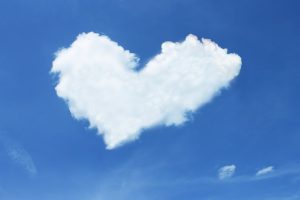 The past few weeks I keep finding myself behind buses with a lovely looking girl and her Prince Charming on the side. Seems that Cinderella is coming to town again! Yep, we’re about to be hit by another ‘live action’ fairy tale. (I gather it opened in US cinemas last week.)

I often wonder about the fairy tales we grew up with.They were loaded with super nice, soft girls who were completely defenceless against their bad step moms and sisters (and evil anythings!) until a bit of magic intervened.Their lives were never complete until the handsome prince turned up and rescued them, either. I guess it was a by-product of the ‘girls are the weaker sex’ era. Somehow women were never strong enough to pull things off on their own without a man by their side. Or a bit of luck.

As a kid, I was drawn into believing these beautiful damsels were somehow representative of me as well. It puzzles me why, as I was actually a bit of a tomboy. At 10, the thing I was most proud of was that I could kick and throw a ball as far as anyone else in my street. The only doll I ever loved was one that was big enough to come on my ‘adventures’ with me. Yet still most of my teenage daydreams featured boys who would come and rescue me and make my life complete! Oh shudder!

Where do these ideas come from? Why are women so obsessed with finding their perfect partner? Why do we think that’s what will make us happy? What is it that makes us watch soppy movies, dream about Prince Charming coming to sweep us off our feet and take our daughters to Disney movies? Haven’t we grown beyond that?

You’ll be pleased to know that (according to their own publicity), the makers of this film have sensitively adjusted for this. “There’s no damsels in distress here. Cinderella is not a pushover, she sticks up for herself,” we’re told. I’ve also noticed of late our films have dropped the ‘happily ever after” – probably because in real life so few of us can stay together. But have things really changed? Have we now a new fairy tale?

Here’s an excerpt from the trailer:

Stepmother: What on earth have you been doing?

Stepmother: Well then, wake up!

It sounds quite modern and sensible – until we realise that the whole point of the film is to imply that the stepmother is wrong, and of course we should dream! I mean, the theme of this fairy tale is that dreams do come true isn’t it? Maybe these days after a bit of tension and a few near misses. Still, I don’t imagine we’re going to see the step sister ride off with the prince or Cindy with a massive credit card debt for blowing her cash on a ridiculous dress. ‘There’s more to the legend…than you ever dreamed’ teases the trailer.

Does it really matter if we indulge in a bit of fantasy every now and then? Is the point perhaps to instill hope, to encourage us to not let go of our dreams? I don’t know. But when lots of us still want our fairy tale weddings and happily ever afters, it does concern me that we continue to feed these stories to our daughters and ourselves without thinking how they may shape us.

I’m not anti romance. I’m certainly not saying we should boycott the film. If my daughter was younger, I may have taken her to see it. I’d just make sure I fed in some real ideas about love and dreaming to balance the fairy tale idea that one day someone else might sweep her of her feet and make her dreams come true. That’s all.