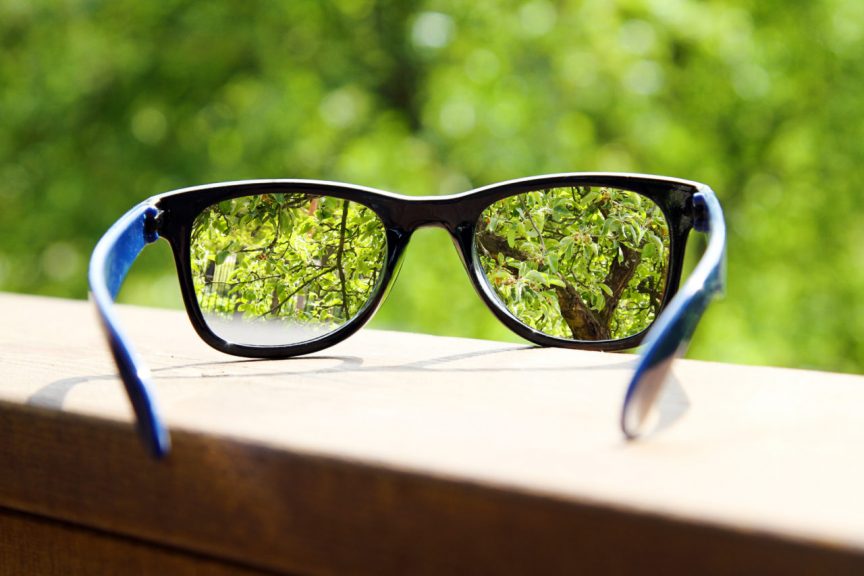 A combination of incidents at school recently had my focus. None were completely terrible, but neither should they have happened. And after dealing with substantial fallout at home (think much sobbing and anger), I eventually decided to raise the issue with the school.

I was surprised and dismayed that it drained so much of my time, emotional energy and thought in the following week. I wasn’t even the one personally involved! Initially I helped my kid work through it; then I had to sort out my own strong feelings. I was angry, I was hurt, I was flabbergasted! Whilst processing the feelings, my brain was figuring out where I stood on certain behaviours, and how my values and coaching background informed that. In my head was a constant debate about whether to intervene in a school situation – after all, no organisation likes having weaknesses pointed out! Was it worth the time and energy?

For several days I found myself re-clarifying information, getting angry and calming down again, and scribbling notes on random bits of paper. Very unintentionally (and despite my best efforts once I noticed) this situation had my complete focus. Eventually I kind of resolved it, and my work efficiency and presence with others improved again. I had processed it in my head. Yet, as my hubby pointed out when I updated him, I still sounded very aggressive loud as I discussed it! Obviously I still had work to do!

I lost work time, sleep time and down time. I was a bundle of nervous energy all week.  And I estimate it ate up 70% of my spare time and a bunch of extra, supposedly-allocated-elsewhere time as well. Which is limited in the first place.

And I’m well versed and experienced at dealing with this kind of stuff!

On a morning walk I realised that other, good things happening in the same time period hadn’t been appreciated. In fact, I’d nearly missed them. A friend organised a fun outing I’d suggested we do. Both my teenagers told me they loved me several times (!!) I had a date with my husband. One of my daughter’s friends voluntarily paid for a third girl (who she hardly knows!) to go out with them. Good. Kind. Healthy things. And I hardly noticed because my focus was elsewhere.

Black is the dominant colour

I don’t know why we do this – spend so much time noticing the black in our world – though I know it’s a documented fact. We all pay more attention to the negatives than the positives. Out of the many things we could see, we choose to focus on the things going wrong.

Even once you become aware within the situation that you’re obsessing over the bad, it can be hard to change. I really had to wrestle with the temptation to continue indulging my feelings. ‘Solve the problem. Focus on solving the problem’ I had to keep telling myself.

You may have guessed this post was started a while back – I’ve held off publishing it until the situation was long resolved. I thought it’d be worth us using my story as a checklist, though. We all have unexpected situations thrown at us that confuse, anger or threaten us. Coping with them’s a combination of habit and conscious choices we make at the time.  What can we learn for ourselves out of how I did?

I like the fact I was there for my daughter. Our kids need our help and support in the tough moments, even as they learn to deal with those things themselves. And even whilst feeling strongly myself, I was conscious of her reactions and desires. It’s right to defend others when wrong’s been done to them.

I’m also pleased I was conscious of the thinking-feeling pull that happens in these times. Nobody can stop their reactions, but responses are under our direct control. Responses are a result of consideration, some adding of thought to the emotions threatening to overwhelm us. So it’s good I was trying to check facts and think through where I stood on things whilst my emotions were high.

Also good was that I recognised those intense feelings, whilst threatening to swamp me, needed to be worked through. Or, perhaps, walked through. It’s so tempting to sit in the middle of a tantrum or a crisis and let someone else be the adult. Unfortunately, if we’re the one stuck in the problem, we’re the only ones capable of moving through it rather than wallowing. Things only change when we get to the other side.

It’s probably worth noting that any crisis takes a lot out of us. Our focus becomes quite narrow in those moments. Which means other things can fall off the agenda. That’s ok, so long as you can pick them up again before they become a crisis. Mind your health and watch your relationships with others in these situations. I don’t think I did that particularly well, though I see my family did it for me. Also, whilst I walked I also ate rather compulsively (I’m a stress over-eater rather than an under-eater). Something to watch for next time…

Another thing I’m conscious of not doing so well was utilising the support of others. I actually did do a fair bit of checking whether others agreed with the stand I was taking, but I didn’t especially ask for personal support of me (or my child) in the moment. It was a rather ‘me taking on the world’ mindset!

Now some of us – myself included – are down the introverted end of personalities and more inclined to process things in our heads. So this needs to be balanced, but looking back I’m still inclined to think I should have reached out. I was a bit too absorbed and reactive. Moments of crisis are the best times for having good connections, because others can step in and positively model that the world’s still a good place. I think I forgot that in the middle of the issue; I was all fight and fire and threatened.

The end of the story?

Some of you are wondering how the situation resolved. Well, I went and spoke with the teacher involved, who had very good reasons for everything and perhaps a somewhat selective memory. I felt I got to communicate some of my concerns and walked away with the relationship intact but a sense of perhaps having moved about a third of the way I would have liked. Though I’ve realised, writing the second half of this post, that certain behaviours were never again repeated. Whether that was influenced by our conversation or not I’ll never know.

We’re also at the end of our story for the week, too. I hope you’ve taken the opportunity to prepare for the next time something blows you out of your comfort zone by thinking through what you could do better yourself. Remember, we can turn challenges into triumphs and refuse to let problems bog us down in a miserable present or horrible past by learning to shift our focus in healthy ways. As we do, our personal wellbeing lifts. Let’s keep our eyes on that!

Have a good week.