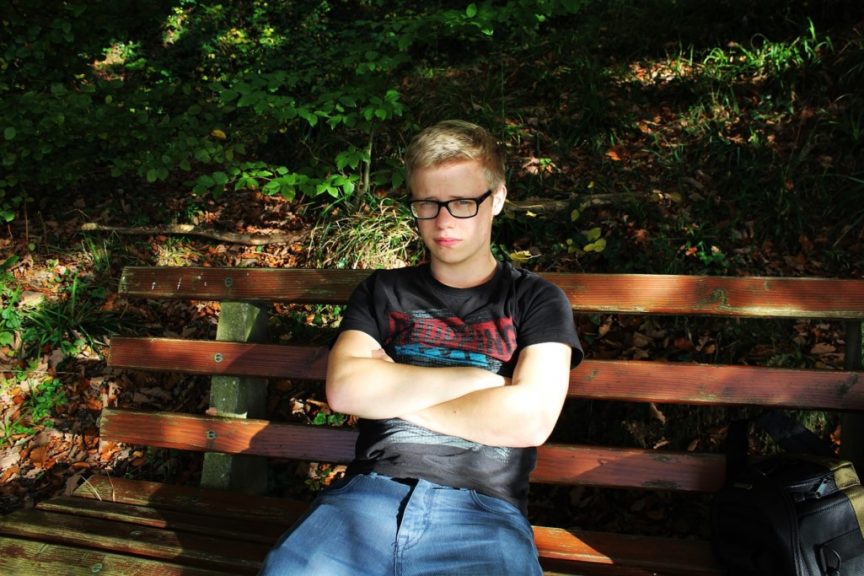 The last time I wrote about attitudes I’d just been to an international tennis tournament. Two low ranking players had taken on two champions. Their mindset, or attitudes grabbed my attention. I loved their determination to win if they could, and how they struggled until they refocused whenever they were beaten. I admired how they didn’t give up. They utilized the power of a positive attitude.

Most of us are completely unaware of our underlying attitudes. They’re not usually obvious til something big happens, though they leak out in our words. Even should we have a dream, we mostly just get on with chasing it. We want to play tennis? We’ll practise and build our skill. Play games against other people. Maybe even enter tournaments. We rarely check our attitudes. Yet they’re crucial to anything we want to do well.

Ability’s important. If you want to play high level tennis, you have to compete hard, have some answers for the challenges put to you and constantly readjust your game. But none of that would count if you don’t arrive determined to give it your best shot and not crumble under the first bit of pressure.

Do you have a positive attitude to life?

A positive attitude’s needed for more than just professional tennis. It affects how you set goals and how you take on challenges. It influences your relationships, and whether you go through life as a victim, a drifter or a winner. In other words, it affects your whole life. If you don’t have a positive attitude you’ll take offence where it wasn’t intended and be hurt by the challenges life throws at you.

You might know people with less than healthy attitudes. Even though they don’t identify it, their words and actions give them away. Such people are never responsible for anything that happens to them, always blaming other people, circumstance or ‘the universe’ for it! (Unless it’s good.) They often talk endlessly about what’s wrong and how they wish things were better. Yet they rarely pull their finger out and try anything different!

What does a positive attitude add to you?

If you’re the holder of a positive attitude, you recognise that you have a lot of influence over what happens to you. Sure, some freak misadventures happen, and at times other people set out to cause harm. But most of the time, you recognise you have choices about what you say and what you think and therefore what you do.

This means you’re less likely to be knocked down by circumstances, at least over the longer term. Instead, the lines of the Chumbawamba song “I get knocked down – but I get up again” motivate you to get back on your feet as soon as you can. Or maybe you prefer Kellie Clarkson’s “What doesn’t kill you makes you stronger” as a motivational mantra. Both of these songs encourage you to put one foot in front of the other and keep going. And that makes a difference. People who don’t give up get what they want in the end!

Another reason a positive mindset’s good for you is because it signals to other people that you’re on the way up. You’re good value. And we find such people inspiring. Whilst I don’t believe in some ‘magical attractional vibe’ in the universe, I do think  our underlying attitudes show themselves in the way we conduct ourselves and the way we speak. Your positive attitude appeals to other people and makes you both more likeable and more likely to be helped along the way!

A positive attitude also influences others

The final thing I’m reminded of is that when our attitude’s healthy we’re most likely to have a healthy and positive input into both our world and the people around us. Too many people have given up, taken the easy road and let things just happen to them. They don’t love it, but it takes less effort. People with a positive attitude shine like a light to others around them. We signal that there are better options, and by our choices invite others to adjust their attitudes and expectations as well.

That’s why I love coaching others, and I see it in the people I work with. My netball girls (who got knocked out of the semis today in a narrow loss) were telling me that the fact I could see potential in them helped them become a better team. I must say, that went a little way to covering some of my disappointment at being knocked out of the comp!

Watching others with a good attitude fills me with positive feelings and inspires me to chase my own dreams to see what I can achieve. That’s part of the power of a good attitude – it spreads beyond the individual and empowers others too.

Since coming home I’ve been watching my own attitudes as I take on each new task. Positive attitudes open my thinking up to a world of new possibilities. What can I do today, what positivity can I inject into my world? How can I do this well? What will the power of a good attitude do for me?

Do you live with the power of a good attitude?