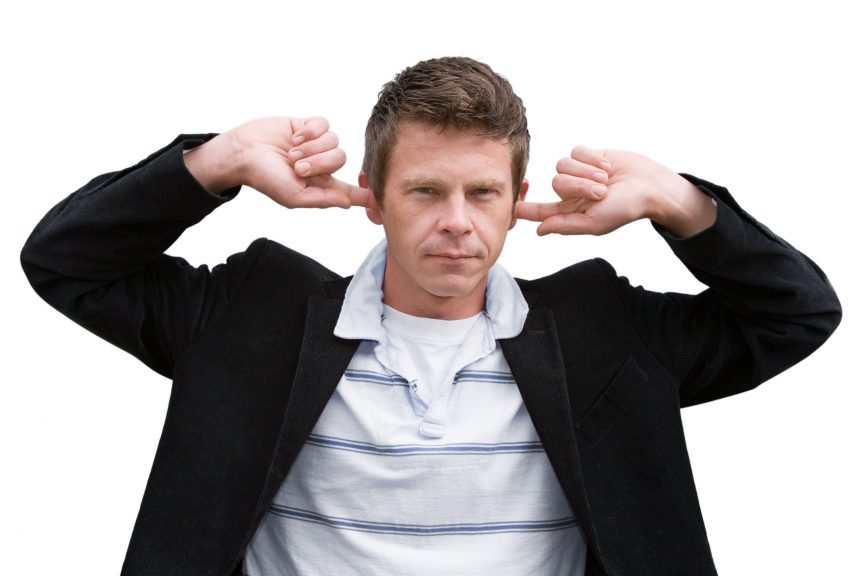 Did you know there’s a reason you think you’re always right? Actually, there’s a couple of them, which we’ll get to in a moment. But there’s also risks inherent in our tendencies to self-bias, which we’ll explore further too.

Although we live in a culture where self-bias is encouraged (It’s all about me, isn’t it?!), people have always been egocentric. The theories are that, in part, it’s due to biology:

It starts from birth

When we’re babies there’s absolutely nothing we can do for ourselves. We can’t roll over, we can’t find food without help, and we know very little about life. We’re totally dependent on others for everything, and when they supply our needs with love we feel good. The only possible conclusion a baby can make when that keeps happening is that the world revolves around them.

However, reality soon kicks in. A parent or career can’t be there all the time, even if they want to be. Sometimes they’ve got to sleep, and sometimes the adult wants some time for themselves. And so we as babies start to learn a more balanced reality – although we (hopefully) get all that we need, we only sometimes get what we want. We also figure out there’s things we can do for ourselves which contribute to our wellbeing. We start to grow up.

Adults are people who’ve learnt to take responsibility for their own lives, and who make a contribution to the health and wellbeing of others rather than just seeking it for themselves. They’ve learnt to think about what the other needs. But we never quite outgrow our initial starting point, which is filtering everything from the perspective of ‘me.’ We have a bias towards ourselves, and a meta study proves there’s an almost universal tendency to attribute good outcomes to our own cleverness and bad ones to someone or something else!

How our brain sets us up to be always right

Our brains are implicit in helping us hold on to our own world view, too. Once we step out of learning mode and decide we believe something, inside our head we start to sort information about that thing in a particular way. We look for proof we’re right, and store evidence we find of it in our memory folder associated with that belief.  And we challenge, then reject, then discard facts which don’t match our decision. The more emotional we are in our believing or the more we argue it, the stronger that belief will become.

Always right in an argument

Let’s say you and a friend are discussing the recent Commonwealth Games. Both of you know the following:

The content each of you puts forward in conversation will be very different. You’re probably predisposed to think well of the Games because of your connection via your nephew. You’ll emphasise the excitement of the Opening Ceremony, how nice it was to (briefly) spot your nephew, how when you went to see him play the roads were so clear. In reply your friend will say that the ceremony was so boring even Camilla felt the need for distraction and that the roads were so clear because everyone stayed away from the games. They’ll point out the empty seat issue and suggest that something was obviously wrong with the planning, cos traffic wasn’t just ok, it was like a ghost town. Your positive spin that it made it easy to get around will be poo-pooed; and around it’ll go.

The point is, despite knowing the same things, both parties will use that information differently. What’s more, you’ll give things different interpretations, and (if it was a topic you cared about) over time you’d find you delete certain facts out of your memory in order to justify your opinion. Unless we choose to adopt a different approach, each of us traditionally takes a stand and then stays with it regardless of evidence.

The dangers of always being right should be coming clear. It can make you a terrible listener, limit your perspectives and make you unlikely to acknowledge others. It also means you probably won’t push your own horizons, even when it might be good for you to do so. In fact, Forbes. says

Always being right can be wrong. It can turn people against you, stifle conversations and ideas, and make people want to avoid you altogether.”

It’s even been suggested that insisting you’re always right is a form of violence. It presents as inflexibility in it’s mildest form and dominance at the other extreme. Thinking you’re always right is a great way to ruin relationships and make yourself miserable. But given the only angle you can think things from initially is your own, how can we solve the problem and find peace?

Walk a mile in my shoes

The first solution is to learn to see things from the other’s perspective. Recognise that the only person who sees things like you is yourself. Which means there’s a billion other ways to look at an issue. This requires an adult attitude, and often we don’t want to grow up and take responsibility in this way. We’d rather stay the child and let someone else do the work of solving relationship problems, extending grace, or letting the other have their way. But sometimes that grown up needs to be you. Learn to at least attempt to see things differently by stepping into someone else’s shoes and seeing the topic from their angle.

Mindfulness also helps. As was noted in this Psychology Today article

When you learn about common cognitive biases you can start to notice yourself doing them, and self-correct.”

The idea here is that deciding to notice how you’re reacting gives you a chance to make different, better choices. Paying attention – being mindful – can lead to healthier relationships.

Finally, we can learn to allow others their own opinions. This enhances conflict resolution, and is a very useful soft skill to have (as are all of them, which I wrote about here). Our worlds become easier to navigate when we use a problem solving approach and don’t take things so personally. If you have trouble with this area, I did a post on how not to take offence a while back which may be helpful for you to revisit.

The whys (and why nots) of assuming you’re always correct are worth paying attention to. I know, because – after all – I’m always right! Have a good week.